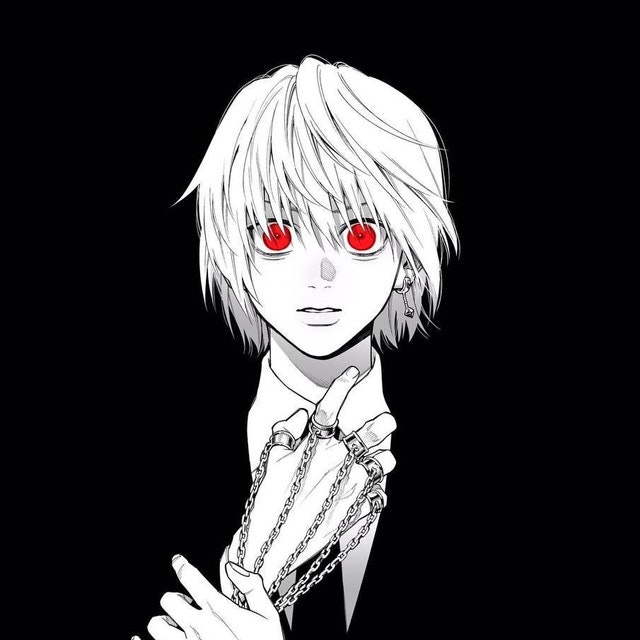 Greetings dear readers! I rarely use other people’s content, but today I came across an interesting investigation. Since the topic is well known, I am sure you will find it interesting to go through the Author’s steps and follow the conclusions. I have personally verified all of the information below and confirm the validity of the transactions cited, however, I do not draw any conclusions.

Thank you! After the article (thanks deepl.com!) you will find a very special set of transaction analysis and investigation tools!

«‎ On Saturday July 2 at 06:03 there were transactions from 2 wallets that have been sleeping since 2015. The amounts in these wallets are not significant — 100BTC each. But what could they be of interest to us and what does Silk Road have to do with it?

Back in 2015, in one transaction bitcoins were distributed in equal amounts (100BTC each) to many wallets for a total of 3200 BTC. Virtually all of those BTCs have been sleeping so far. Except for a transaction on November 6, 21 for, again, 100 BTC, and a couple of transactions from July 2, 22 for a total of 200BTC. Going back, there was a similar transaction on the same day in November 2015, spreading 100 BTC to another set of wallets totaling 1,000 BTC, but those wallets are still sleeping. Maybe there are more of the same transactions that haven’t been discovered yet.

The most interesting thing here is that all of these transactions are linked to the 2 2013 clusters that lead us to Silk Road. And the inputs and outputs from the above wallets are very similar in transaction style. That is, first BTCs are collected (1000BTC and above) and then successively spread out 100 BTC per wallet. Then they are withdrawn or go into hibernation. No clean BTCs are swapped, no sharing, just moving one and the same amount to different wallets.

The 2013 clusters are currently empty, the last movements in them were then in ’13. Further outputs from them are not clustered. Some BTCs from these clusters have remained sleeping, but are beginning to wake up slowly. The Silk Road administrator was arrested in October 2013. The FBI seized 69,370 BTC at the time of the arrest. The seized BTCs are still untouched.

Despite the arrest, BTCs from the clusters continued to move through 2015. In January 2015, the administrator of the new SilkRoad 2.0 was arrested. And the above 2 2015 transactions of 1000BTC+3200BTC were made after that.

Check out my own methodology!

• How to investigate crypto

• How to become an on chain detective